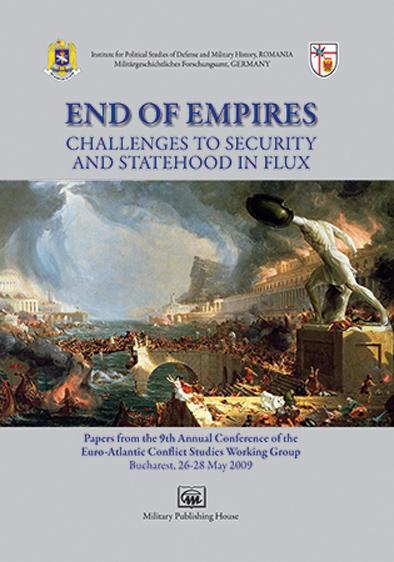 End of Empires: Challenges to Security and Statehood in Flux

Papers from the 9th Annual Conference of the Euro-Atlantic Conflict Studies Working Group, Bucharest, 26-28 May 2009.
The topic “End of Empires: Challenges to Security and Statehood in Flux” is more relevant than ever.
This topic of a transnational view of history, which always should and must be regarded in a large overall context, vividly reflects the relationship between nation states and empires. While the empire is an invention of early high cultures and civilizations, the nation state is a secondary phenomenon whose character was formed in the late modern period. Only few nation-states are the result of congregations of smaller sovereign parts; we may consider, for instance, Italy, Germany or, to a certain degree, Switzerland to be such. It is more often a case of new nation-states emerging from a collapsing empire, and there are also many examples of this in Europe. The problems that may arise in this situation are emphatically revealed in the individual panels of this year’s conference.
In addition to the historical considerations that play a role in this process, the security perspective is above all of vital importance to our conference. (Dr. Hans-Hubertus Mack, Colonel (GS) and Deputy Director, Military History Research Institute, Potsdam, Germany)
What kind of international order appeared after the end of empires?
Here, we should underline as a conclusion, that it is historically proved that it has been a long period of time in which regularly imperial demise took place. For example, the so-called Eastern question, namely the end of the process of dissolution of Ottoman Empire, has extended over more than 115 years.
The end of the colonial empires has happened via processes of reshaping in a sort of regrouping (the case of the British Commonwealth) or an attempt to throw down violently the existing imperial domination (the case of France war in Algeria).
The death of an empire historically involves two aspects: there is a precise historical data in which the empire ceased to exist legally, but inertial, its virtual presence will be felt even for decades implying advancing and retreats, rivalries, etc. This historical feature has proved to be a threat to the stability to the new international order which emerged after the imperial demise.
At the domestic level, the dissolution of empires involves two main processes: a nation-building process and a military construction. (Major General (r) Dr. Mihai l E. Ionescu, Director of the Institute for Political Studies of Defense and Military History, Ministry of National Defense, Romania) 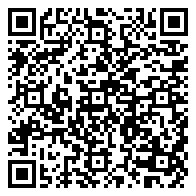